How would you know if it's truly real? 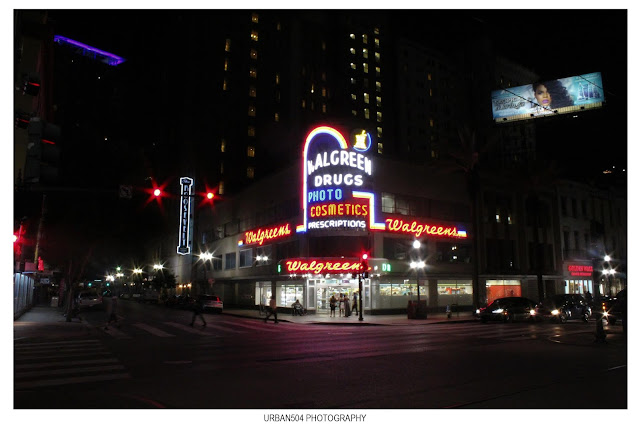 "How would you feel, how would you know...?" A song by David Morales and sung by the great Lea Lorien asked this question. I love house music. My Chicago roots demand I love the sounds of soulful BPMs and melodic singing. I was born in Chicago. I still have many cousins who live in Chicago and in southern Illinois. My parents moved back to New Orleans when I was 4-years-old. As for this question from David Morales... it and someone has been on my mind. 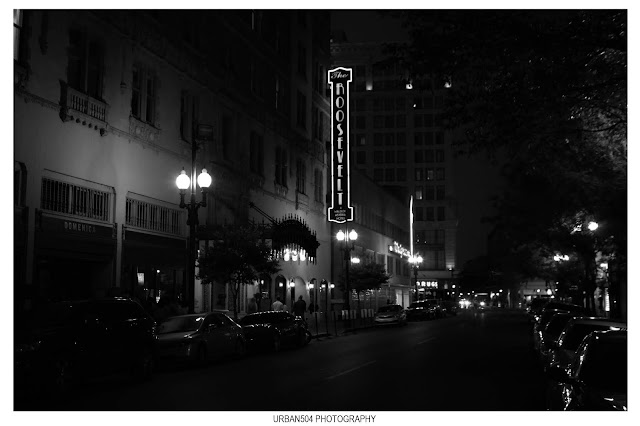 There was no cupid's arrow. She didn't hit me like a thunderbolt. We recently had our second introduction. The way this city works is by less than six degrees of separation. I wanted to get to an event. I didn't know she would be there but there she was. I state that in awe because I was reduced to a school boy at our first introduction. I was clumsy and shy when talking to her. In trying to seem confident and keep eye contact while talking to her, my wide eyes were probably perceived as creepy. The second introduction was not much smoother. At a distance with my camera, I was in photographer mode but at moments, she was close. I like close-ups yet I quickly got out of her way. Instead I concentrated the lens on another person. 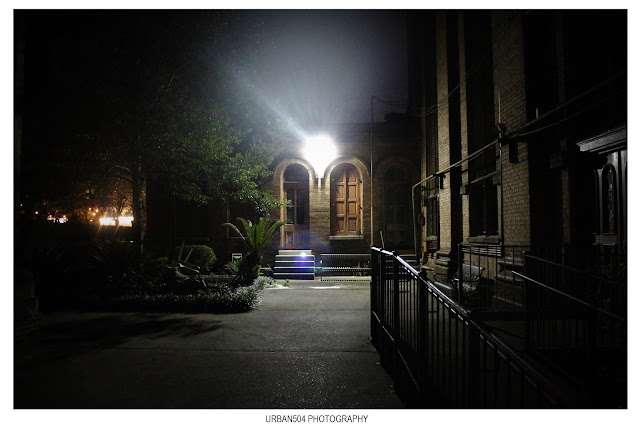 I watched her as she worked the event. She was considerate, direct, knowledgeable, comfortable, and intimate. She gave them grandmother hugs. She smiled. She accepted praise with humility. She knows action on behalf of the quiet or silenced disenfranchised is her purpose. I also noticed her grace in welcoming and in movement. Every touch was sincere. Every word had impact. As she teaches, a middle school student would say don't mess with her. Someone like me would say teach me... please. In the moment I would again crumble, miss my cue and talk about the weather instead of my attraction to her. 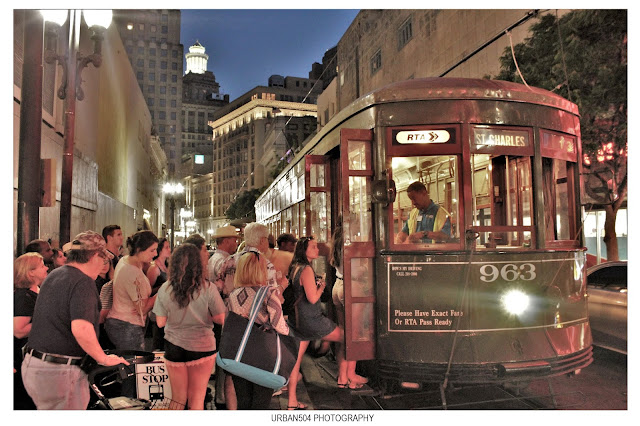 There's a way a woman can look at a man that melts him. I don't know the way. She can probably fake the look but my interpretation of the look is suggestive. My interpretation may be incorrect but there is suggestion. Her eyes could be saying nicely, please go away but I see a cue to engage. I should engage but again I crumble. My actions are subtle. I love to write but my spoken word is weak. I remember little of our first encounter except there was an impression. I really never expected to later see her in a social setting but her eyes left an impression on me. She became a ghost. 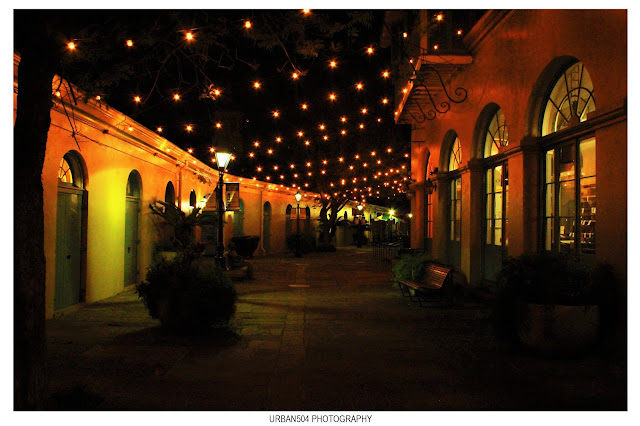 I grabbed her hand and it felt right. It felt good. She wanted to take a photo with me but again I dropped the cue. I held her hand and she was ok. She didn't remove herself uncomfortably. This incredibly strong woman let me lead her and I dropped her hand because I didn't want to seem disrespectful or presumptuous. A bit of typical crumbling in the moment also... Still not sure how I've ever gotten a girlfriend but there's a chance the opportunity with her is gone. We will most likely work together again with me as photographer. When I see her look, what will I do? Miss the connection? Foolishly pass the opportunity of a lifetime? 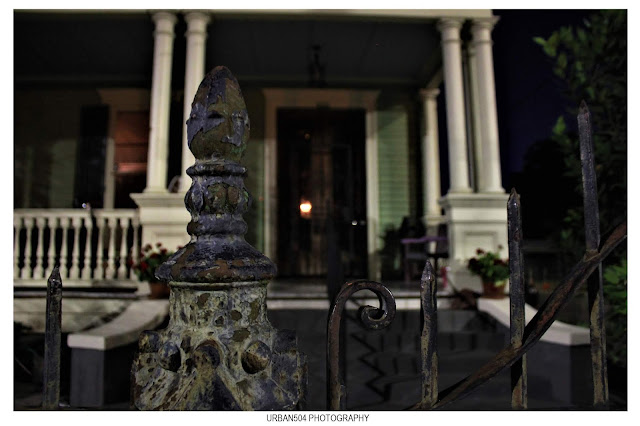 I still don't know if the feeling is real but I do know I am definitely infatuated. I'm enamored with everything I know about her. I also know she will compliment my life. The really real are that obvious. I would easily do as she asks and what she doesn't asks for to compliment her. My biggest fear is me. The fear isn't the crumble. It's my impatience. I don't want to push something that may not be there for her. I don't want to make her feel awkward. I'm honestly not worried about rejection. Shit happens. In my mind, I see creative collaborations. I see long conversations about her activism. I see her tears when she's overwhelmed. I kiss them instead of telling her how...

"Love was the crime I paid for insecurity..." 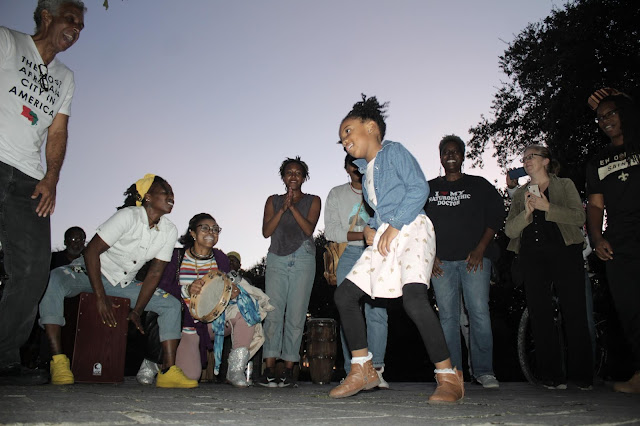 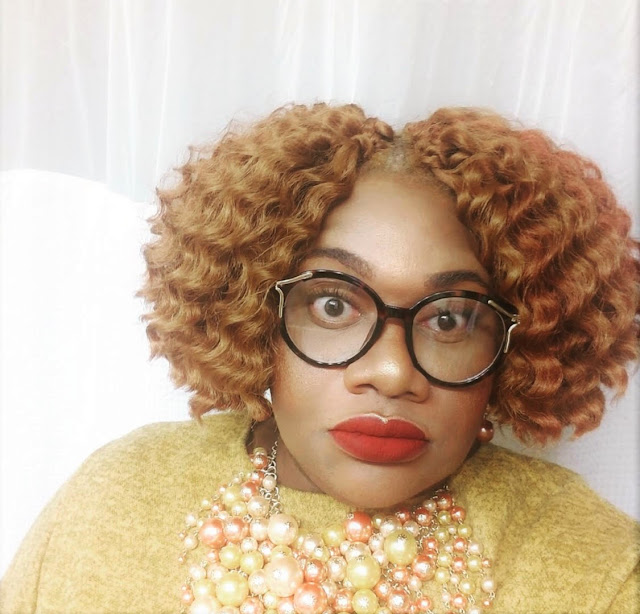